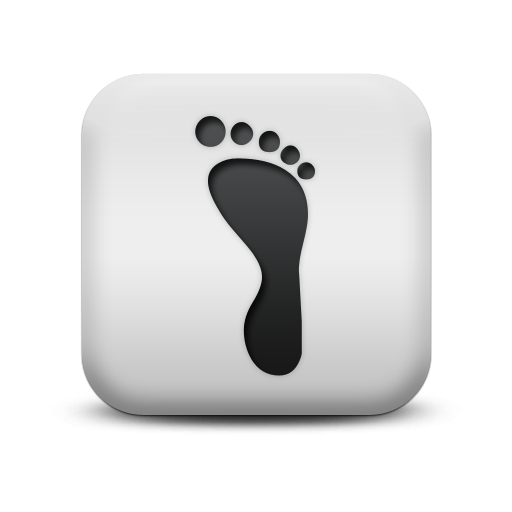 I have been housesitting since sometime around last July. It was a bit daunting, throwing caution to the wind and having no fixed abode. I was fortunate enough to have to amazing backup plans – my daughter and her family, in Brisbane, who I had, up until then been living with, and my awesome friend, Karen and her family, who lived on the Sunshine Coast, which was where I
was heading.

What to do next? Hmm, I have no idea. However, I am going to say that being aware of the problem is a 'step' in the right direction
Posted by Cherie at 18:29 No comments:

Cherie
I love to write and to share my wisdom and insight with others. My mission is to heal the world one person at a time!